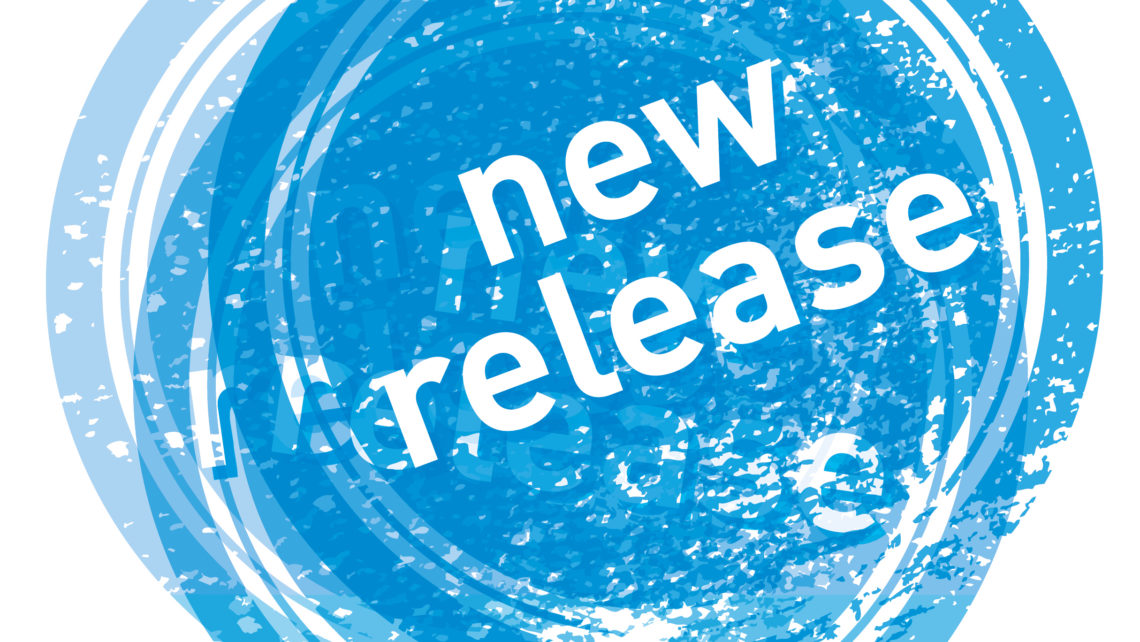 + Bugfix: Umlauts in names of productions and devices can lead to problems with watch folders and metadata editing.

+ Bugfix: The name of the video proxy cannot be queried via the API.

+ Bugfix: In some cases, when copying project assets, the API only accepts the name of the production and not its ID.

+ Bugfix: Quicktime files that contain data streams can cause the video transcoding to terminate in certain cases.